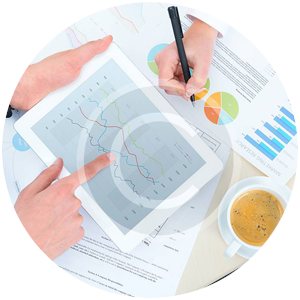 ALMOST 83pc of Rs1,033.72bn in direct taxes collected by the Federal Board of Revenue in 2014-15 came from three cities — Karachi, Lahore and Islamabad — counted among the country’s most developed urban centres.

The combined population of the three cities is a little over 30m of Pakistan’s total estimated population of 190m. Generally not so economically developed (barring Faisalabad — a textile hub), the rest of the country, should have had more taxpayers than those who paid the remaining 17pc of the tax collected.

The FBR data also show that there are several cities where no tax department exists.

The FBR runs three Large Taxpayer Units (LTUs) and 18 Regional Tax Offices (RTOs). It has a staff of 20,345 individuals who draw twice as much salary as other government officials. But their performance leavesuch to be desired.

All major businesses have their head offices in one of the three cities. About 48pc, or Rs413.629bn, of the total direct tax collected by nine formations was contributed by LTUs situated in the three cities.

The performance of six other RTOs — Rawalpindi, Multan, Peshawar, Faisalabad, Quetta, and Hyderabad — was far below the expectations. Their combined contribution was Rs138bn, or 13.3pc, of the total direct tax collected.

Six other RTOs — Sialkot, Sukkur, Bahawalpur, Gujranwala, Sargodha and Abbotabad — collected just Rs39.425bn, or 3.814pc, in direct taxes in the year under review.

A senior tax official says structural changes in the tax department have led to a decline instead of the boosting revenue collection. “For the past few years, tax collection drive was only confined to big cities only and also no audit was conducted to unearth tax evasion,” he said.

The official says the FBR has lost its efficiency as the government is not willing to go after big tax evaders. Faisalabad is the country’s third populous city and hub of leading textile units. There are around 900 exporters and like elsewhere they are just paying 1pc as income tax on export proceeds.

In its recent report, the Tax Reforms Commission revealed that taxes collected by over two-thirds of the total field formations through assessments are even less than the total administrative costs incurred. Surprisingly — almost ironically — 95pc of the total income tax can be collected even after closing down the FBR. The report assesses performance of RTOs/LTUs in terms of revenue collection on demand. This report does not include collection on voluntarily basis or withholding taxes.

According to the report, the performance of RTO-I Karachi, RTO-III Karachi, Faisalabad, Multan, Peshawar, Quetta, Rawalpindi, Abbottabad, Bahawalpur, Gujranwala, Hyderabad, Sargodha, Sialkot and Sukkur, was so poor that their administrative cost was more than the total tax collection made through assessment by each of these stations.

The total administrative cost and salary bill of these 15 stations was Rs7.8bn whereas they collected just Rs6.8bn tax on demand through their own efforts, showed the TRC report. The 15 stations spent Rs114 for each Rs100 they generated through assessments. The data compiled by the National Database Registration Authority during the PPP tenure revealed that the country’s many high income earners were residing in these cities but were not paying taxes.

The tax authorities need to work out an effective benchmark for the performance of RTOs. Any award in future for tax official should be linked with the tax collection on demand not on the basis of overall collection of a field formation which mostly include withholding taxes. 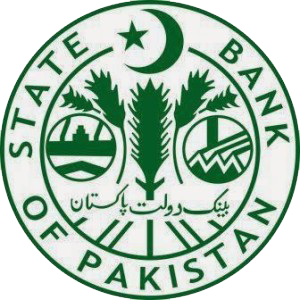